Recently as I’ve been finishing up my big Michelangelo cross stitch (which still has a bit to go but is almost there), I’ve been thinking about other ways to render drawings in stitching. I really like the way the cross stitch almost looks like a crosshatched pen drawing, it’s almost like it’s two mediums in one. I’ve been looking around at different stitching books and trying to think of other ways to make patterns of some of my artwork. One technique that I’ve never used before but seems interesting is blackwork, so I decided to do some experimentation with blackwork patterns.

This is quite an old technique but it still popular, and I think it might be an interesting way to render some of my drawings into patterns. As I said in one of my previous posts, I saw a book online called The Stitch Bible. I really like the cover image of that book as it seem to represent exactly what I was trying to design (a simple line drawing with some shading but done in stitching). I looked around town and luckily manage to find a copy of the book in a local bookshop. I went straight to the blackwork section and read about how the patterns are usually designed and the types of grids that make up the texture of blackwork. It was actually really interesting to me to see some of the blackwork patterns because recently I’ve been posting about being inspired by Greek patterns from an art exhibition. Once I do a little bit more exploration with blackwork, I will start to design my own blackwork patterns using some of the patterns that I found in that exhibition and elsewhere. Below you can see the materials I bought, and the variation in floss thickness depending on how many strands you use. I did buy a small ball of black cotton thread to see if that was similar to the coton a broder thread that was recommended by the book, but it was about the same thickness as two strands of regular DMC floss. 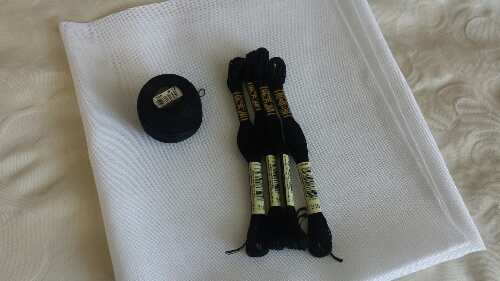 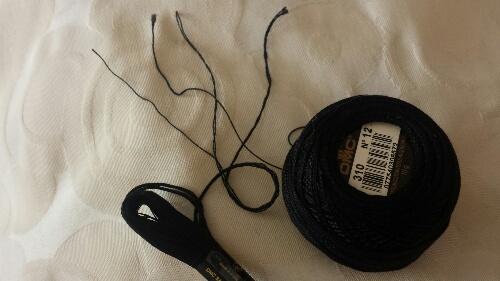 For the meantime, I stitched a few samples of the first two patterns in The Stitch Bible, and they came out quite well. I stitched them on 28 Lugana which I’ve never used before (over two), and it’s quite nice to work with. 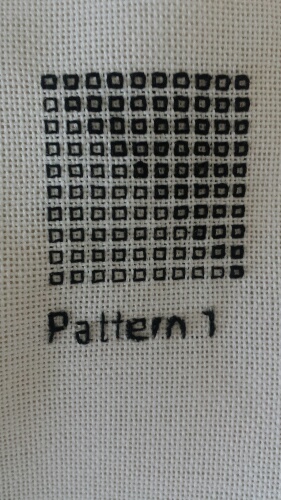 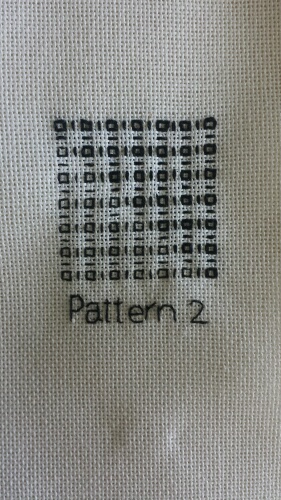 I used two strands of floss for one diagonal half of the block, and one strand of floss for the other half. By varying the amount of strands or type of floss you can create some shading and depth of pattern. You can also start dropping out bits of the pattern in order to create highlighted areas and allow more of the backing fabric show through. In my next blog post I’ll talk a little bit about the small sample piece that I made to practice some of the shading using the first pattern from the book. I also did some experimenting using MacStitch to create blackwork pattern templates and how I designed my little sample piece.

I think some of the blackwork patterns are incredibly beautiful, and I’m really looking forward to doing more samples and experimenting more with my own designs and patterns. I’m really enjoying how simple textures can create a two-dimensional piece of art simply by varying the thread count and how the pattern is placed. Stay tuned for more experimentation! 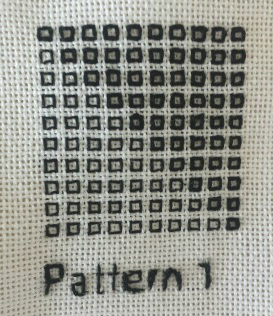 Article Name
Start of a journey with blackwork patterns
Description
Experimenting with learning blackwork patterns to design stitching patterns for some of my drawings and artwork, and to learn something new.
Author
Dana Batho
Publisher Name
Peacock & Fig
Publisher Logo 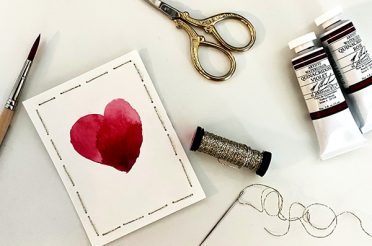 Just in time for Valentine’s Day, learn how to combine art materials and stitching to... Read More 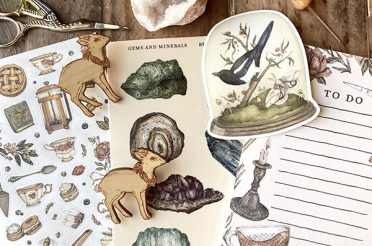 If you’re an artist or creative who’s ever considered selling your own work online, Illustrated... Read More 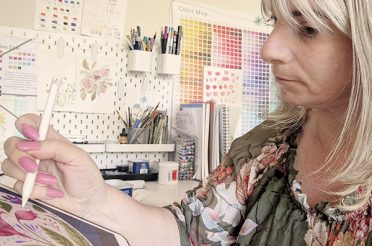 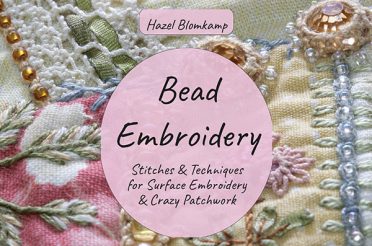 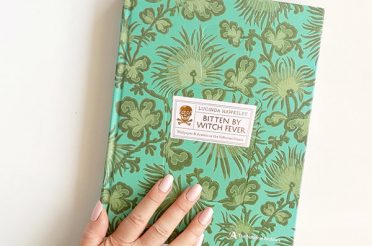 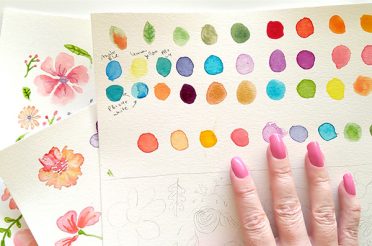 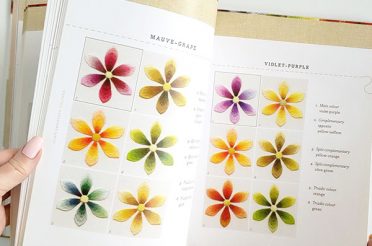 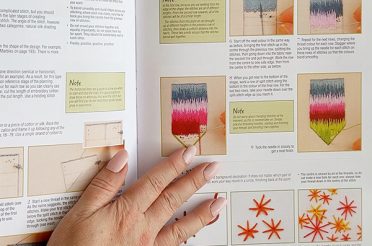 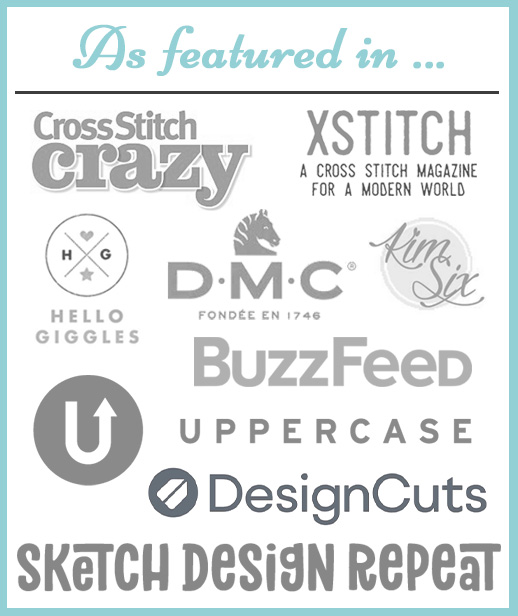